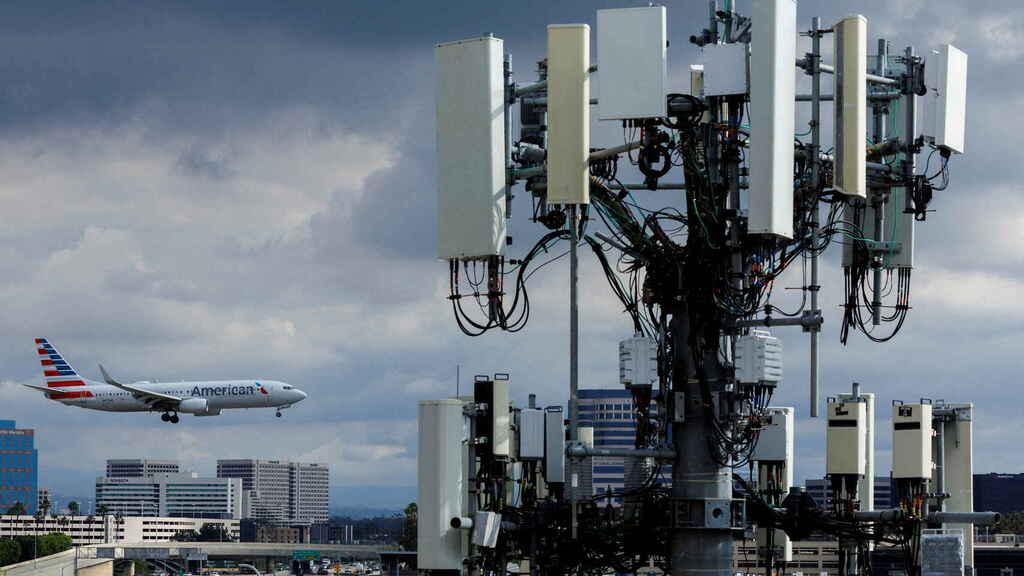 The directors of airlines such as Delta Airlines, American Airlines, United Airlines and others, protested against an agreement between the Federal Aviation Administration (FAA) and telecommunications companies, as they warn that the implementation of 5G technology could generate interference in airports.

In a letter to Pete Buttigieg, United States Secretary of Transportation, it is explained that plans to implement new 5G mobile technology from Verizon and AT&T would add operational disruptions to the global network of shipping, passengers, carriers and supply chains. The letter was also signed by companies such as FedEx Express and UPS Airlines.

The dispute took place days before the implementation of new technologies by Verizon and AT&T. The directors warned that thousands of flights could be grounded due to technological interference and as a consequence "US commerce will be weakened."

In response, the FAA warned that it will not oppose the agreement reached with the telecommunications companies, as they have promised to take action on the security issue by reducing the power of 5G transmitters near airports.

But the concern of these airlines has an explanation. C-band frequencies are close to those used by aircraft to measure their altitude; Likewise, these are used for higher speed and 5G Internet, which -according to the airlines- represents a great danger in flight safety.

On the other hand, Verizon and AT&T say that the industry had years to update all types of equipment that could be affected by the new technology.