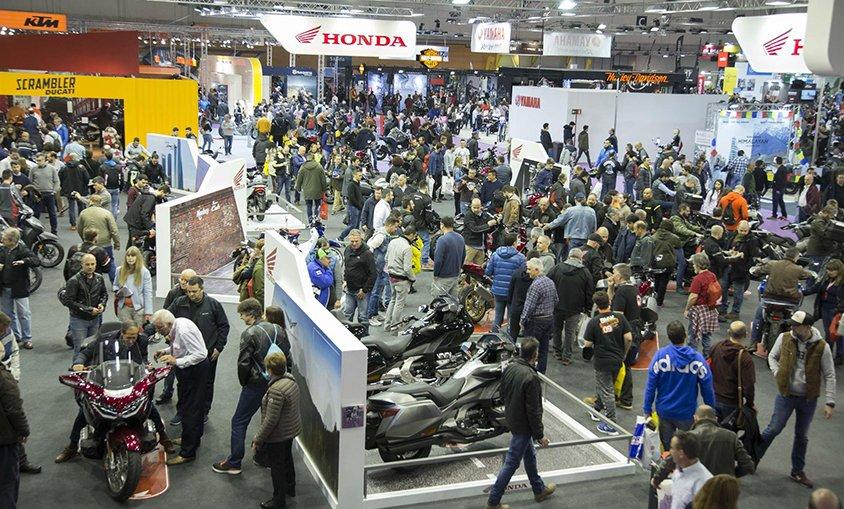 “We got here doing what many companies are only now beginning to do: radically digitizing our operations. It is what this moment -marked by the closing of the doors of most physical stores- demands. In Magalú, the digital transformation movement was completed. We are, in fact, a digital platform with physical points and human warmth. Today, we are a few steps ahead.”

This is how the traditional Brazilian retail company Magazine Luiza wrote in its first financial report of 2020, after a quarter in which the other traditional retail companies had to introduce omnichannel projects overnight to connect physical stores with online ones , adapt their stores to be pick-up and distribution centers, and quickly attract small businesses to their marketplace platforms.

Magalú, being a traditional company with more than 60 years of existence, had already been transforming digitally since 2016, and in that first quarter of 2020 it announced the conclusion of this movement.

The company's leap forward over other traditional retailers was evidenced when investors placed it on the same pedestal as many pure-player e-commerce companies. As of March 2020, the shares of large technology companies, such as Amazon or Mercado Libre, have skyrocketed. For its part, the shares of Magazine Luiza in the Ibovespa, the main index of the São Paulo Stock Exchange, exceeded R$ 100 (about US$ 17.75), which contrasts with the R$ 8.93 that were worth three years ago.

It is a stock market boost that took its valuation to US$ 31,718 million and made the company the sixth most valuable in the country, only behind Vale, Petrobras, Itaú, Ambev and Weg.

The 2020 results confirmed that the company's long-term commitment to digital transformation was not in vain: according to the consolidated financial reports for that year, the retailer experienced a 60% jump in total sales, reaching around US $8,453 million. And this growth was strongly boosted by e-commerce, which had a 131% jump in sales on its online platform (GMV, for its acronym in English)

A year later, however, the scenario of the company in the stock market is different. Today, at the close of this report, the company was worth R$ 7.80 per share, with a market capitalization of R$ 52,060 million (about US$ 9,266 million). In other words, it experienced a drop of more than 65% in one year.

What happened to this protagonist of the unbridled growth of Brazilian e-commerce?

“It's hard to talk about her and it's hard to find mistakes they made. While other retailers ran behind the technologies, Magazine Luiza already had its digital and physical system integrated and only had to start working on that format in an accelerated manner," says Mauricio Morgado, professor and coordinator of the Center of Excellence in Retail at the Getúlio Vargas Foundation (FGV).

The telluric behavior of the shares of Magazine Luiza is not a particular event of the company or spontaneous caused by the fervors of the market caused by the pandemic, but can be read as a parable of what the players in the retail industry are facing. for the next stages.

“Brazilian retail is very interesting as a point of analysis for the future of operations in other countries. What we are seeing happening here, like the arrival of other players from abroad, is going to happen in the others”, says Fernando Moulin, business partner of SponsorB, the Brazilian digital transformation consultancy.

how to deliver digital products