A necessary 'divorce' | The nation 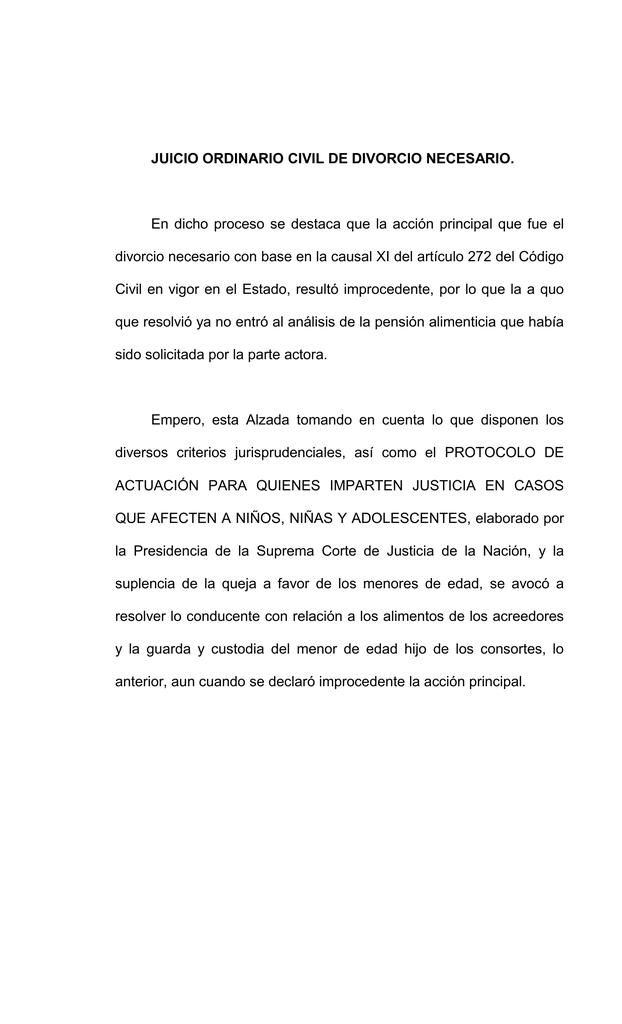 A necessary 'divorce' | The nation

Companies, authorities or individuals will say that they cannot afford the transition to reduce greenhouse gas (GHG) emissions. But there is a problem: time has run out, the damage is irreversible and will only increase if we do not change.

Human activity in Costa Rica shows a growing trend in the emission of gases that cause the climate crisis. From 1990 to 2017, if we do not discount the CO₂ absorbed by forests, that is, if we analyze only the gross emissions generated by the oil economy, these increased by 77%.

[ Ecocide makes its way to the Criminal Court ]

Staying in the oil economy has a cost as high as the extinction of species, the migration of thousands of people who will no longer be able to live in coastal communities, payments in the millions over and over again to repair roads, or irrecoverable losses such as the death of vulnerable people. to extreme events.

If we consider the very high cost of maintaining the oil economy, then there is no rational and humanitarian justification for continuing it. Just because a means of transport or an activity is cheaper today, does not make it the option that we should follow.

The productive sector, the State and civil society already have information at hand. Prices may be adjusted to account for the cost of not changing. The most reasonable and ethical thing is not to think what is more expensive today, the most reasonable thing is to think and choose what is the behavior that saves us.

The transformation may affect certain populations more than others. The path to salvation must also include measures that compensate those most severely harmed, especially vulnerable populations, so that decarbonization is fair and equitable.

The data shows us where the most urgent actions should be directed. According to the new National Inventory of greenhouse gases (Ingei), prepared by the National Meteorological Institute (IMN), the transport sector generates 42% of emissions.

The State – owner of the concessions – should be selective and opt for companies that demonstrate that they have begun a serious transition towards electric transport. It is not thinking about what is more expensive, but choosing what saves us.

The second category with the most emissions is within the agricultural sector. Enteric fermentation generates 13% of the total. This is the digestion process of livestock animals (cows, goats, pigs). In simple words, its gases.

[ The crime that tries to protect us from ourselves ]

Costa Rica is already making some progress, but we can reduce emissions even more if livestock eat grass instead of grain. Livestock people and organizations would also lower costs if their animals were fed on grass.

The Livestock Corporation (Corfoga) is working on a pilot plan in the Brunca region in order to establish a standard indicating that the meat they sell comes from animals fed on grass and not grains.

We can reduce waste if we compost. As simple as if we do not leave organic matter in the waste bags that the truck takes away! That way there will be no methane coming out of those bags. Composting = significant reduction.

Costa Rica has the challenge of breaking with the growing trend of emissions, and these are viable and realistic actions. Breaking away from the oil economy is within our reach, if we act decisively now.

Greater threats due to climate change

All humanity must be clear: the climate crisis and the loss of biodiversity are the greatest threats to our survival. Human activity has heated the planet to levels that already harm us.

Millions of people, animals, forests and more ecosystems are already suffering the consequences of global warming, which will increase in the coming years. We will face more extreme events: more intense downpours, more floods or droughts depending on the area, more heat waves, more hunger and suffering.

Global warming is due to cumulative emissions of greenhouse gases, led by developed countries since the beginning of the industrial era and, more recently, by large emerging economies.

The oil economy not only warmed the planet and caused irreversible damage, but also placed humanity in a catastrophic scenario for the next 20 years.

These are the overwhelming conclusions of the 6th Report of the Intergovernmental Panel on Climate Change (IPCC), which we learned about a few months ago, and which are accepted by all the countries of the world, including Costa Rica.

Every ton of harmful gases— carbon dioxide (CO₂) is the main one—aggravates global warming. Science tells us unequivocally that this increase is due to the oil economy.

We can reverse this damaging path. A fundamental step is to influence and transform the sectors that generate the most emissions.

The new Ingei estimates GHG emissions and removals in Costa Rica until 2017, and for the first time we have a time line of emissions from 1990 to 2017.

As the IMN pointed out, the forestry sector is not going to offset emissions from other sectors forever. The forest ages and absorbs less carbon. We have to reduce emissions in critical sectors. We cannot rely on removals to reach net zero emissions. Emissions must be reduced.

The author is the resident representative of the United Nations Development Program (UNDP) in Costa Rica.