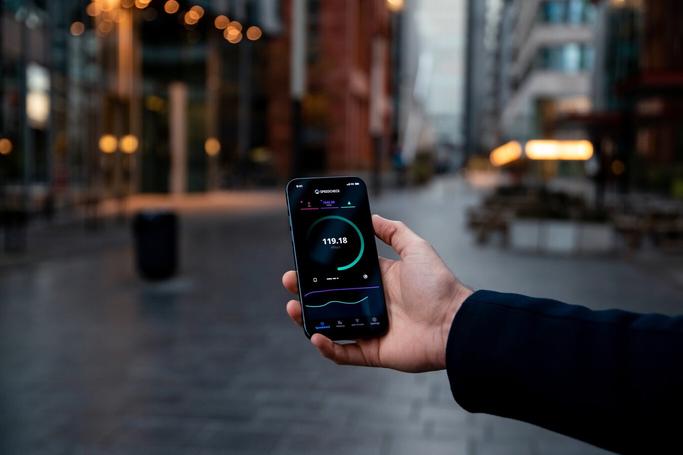 8 Comments TODAY WE TALK ABOUT

Receive an email a day with our articles:

Speedtest, the platform for speed tests, has released the results of its analysis for the last quarter of 2021, and reveals important details of the state of mobile and fixed internet in Mexico.

First, in terms of mobile internet, Telcel is positioned as the fastest network with a Speed ​​Score of 46.91. Second place was claimed by Movistar with 21.70, and Altan Redes was in third place with 18.97. Finally, the surprise is that AT&T came in last place, although very close to third place with 18.36 points.

In contrast, AT&T positioned itself as the network with the lowest latency in Mexico: 43 ms, enough to exceed Telcel's 49 ms, and well above Movistar's 63 ms, and Altan's 66 ms.

However, beyond these figures between operators, the most interesting detail is that, once again, Veracruz had the fastest average mobile download speed: 45.09 Mbps, surpassing cities such as Monterrey, Guadalajara, and Tijuana in the last quarter. of 2021.

As for cities, Speedtest data shows that Monterrey claimed the top spot in Q4 2021 with an average download of 75.10 Mbps, closely followed by Mexico City and Tijuana, both with speeds above 70 Mbps. .

Finally, globally, Mexico ranks 83rd in the ranking of mobile and fixed internet speeds, with average download speeds of 21.74 and 36.72 Mbps, respectively.

Photo by Frederik Lipfert on Unsplash

how to know what is the best internet speed